Beauty Revived was founded in 2014 as a movement to celebrate the beauty that lies within the untold stories of the everyday ordinary people who are making an extraordinary difference. To date they’ve held 12 national campaigns sharing the stories of 850 remarkable people.

As one of 50 photographers chosen for this years 50 Beautiful Mothers campaign, I had the honor of documenting the beautiful and amazing Susan Gorman.

“The world breaks everyone and afterward, many are strong at the broken places”
Ernest Hemingway

I have to say it’s hard to stump the psychic but the Universe threw me a zinger this week.  Monday my annual mammogram got flagged for a second look due to “changes in breast tissue”, which happened with an ultrasound Wednesday.  A biopsy was ordered yesterday and I got the results today.

I’m telling the boys on Sunday because they have some fun stuff planned today and tomorrow.  That part undid me several times this week, imagining having to tell them.  I know I am going to be just fine, but I do not understand this timing and I don’t think I ever will.  There couldn’t be a wider expanse between gastric and breast cancer on the spectrum of cancers in terms of non-lethality and treatment options/research, it’s practically a whole other type of disease, but the boys won’t be able to process that at all.  All they are going to hear is that I’m dying.  Maybe living through this with me will help them heal a part of that, I don’t know.  All I know is that they are my babies and I love them and they are incredible humans whose lives are just getting back going in a good direction, and this is sh*tty.
Love, Susan

This story isn’t about cancer.
Cancers plural, really. Gastric and breast.
But again, it’s not about the cancer.

It’s about resilience in the face of a beast called cancer. It’s about deciding which side of the trauma coin holds more weight: the challenge, or the threat. It’s about living several lives within one lifetime by continuously seeking out the joy.

But mostly it’s about the resilience of a mother who taught her sons, and the community that rallied behind her, how the only way to live with the hearts that had previously been cracked wide open, was to let the light and the laughter shine right in.

This is Susan Gorman, and she is Beauty Revived. 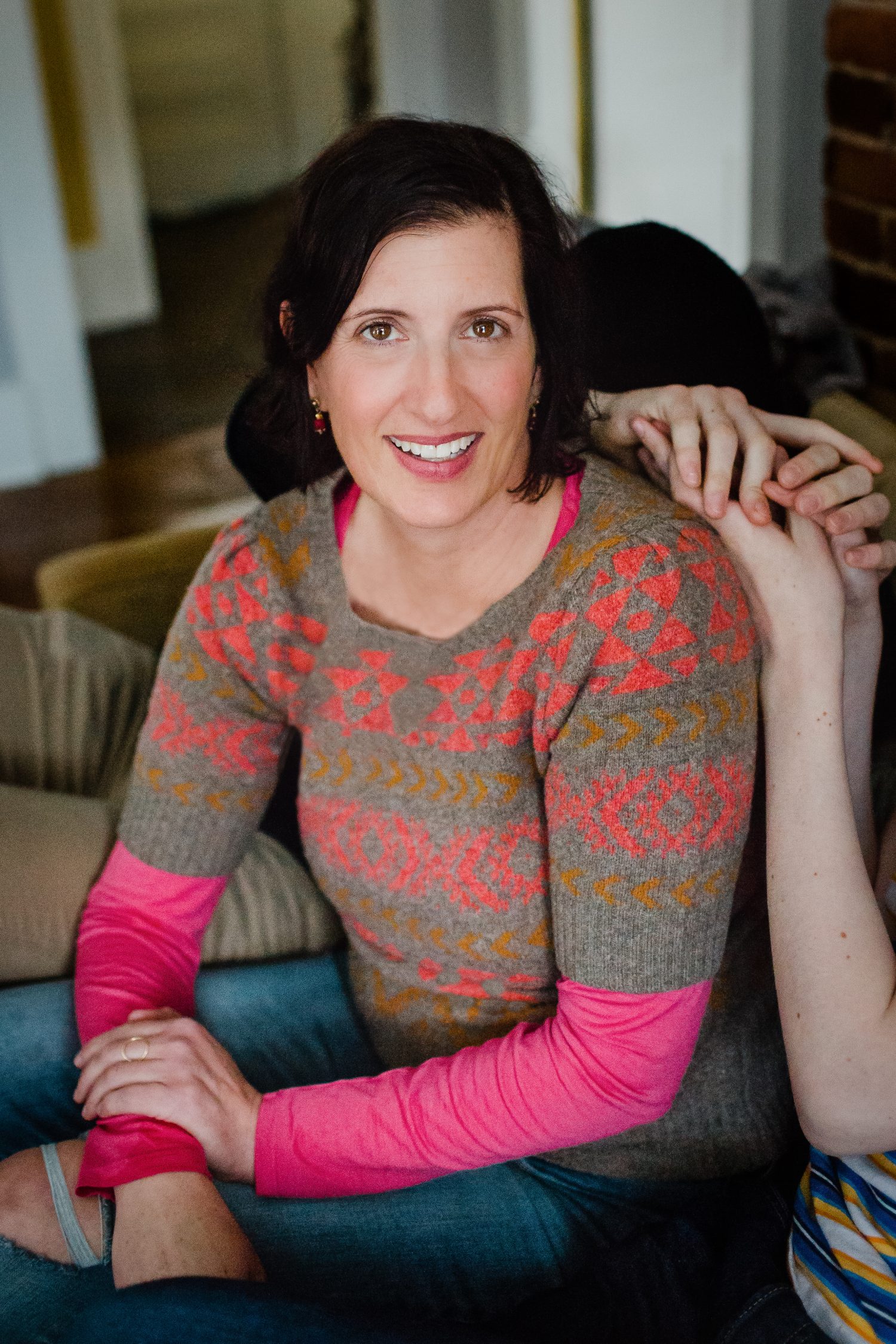 “Sometimes the worst timing ends up being the best timing after all. 14 months after losing my husband to gastric cancer, and just when my boys and I were starting to feel like we’d made it through the worst of our grief, a tumor was found in my right breast during a routine mammogram.

Someone had evidently authorized a rewrite of our story without telling me.

Our story was supposed to be about transcending loss. How we’d faced the most horrifying chapter of our lives emerging stronger. How resilience and grace had saved us. Right? I was turning 50 and had a big party planned. We had traveled through Europe, the boys were doing magnificently.

I had most definitely not authorized a story in which we’d barely gotten a chance to emerge from our grief before a second wave hit us. One in which I thought I might be orphaning my children.

In these pictures, you’re seeing all of us on the other side of that second wave. I didn’t die. In fact, the cancer in me turned out to be so different from what my husband had that it was practically a different disease altogether. I had a bilateral mastectomy and two revision surgeries, which was arduous and traumatic. But I was exceedingly fortunate to not need chemotherapy or radiation.

Facing my mortality so soon after saying goodbye to my husband was the best 50th birthday present I could have ever gotten, however. It forced me to activate a double membership in the Life Is Short club. Watching someone run out of time, and then realizing that I would too someday, helped me release deeper levels of grief I hadn’t realized were still emerging. And it clarified more than anything else could have that life is meant to be lived fully, with open hearts, no matter what.

Let me be clear: no one wants to pay the price of admission to the deepest gifts that we receive here. On paper, it’s just too high. 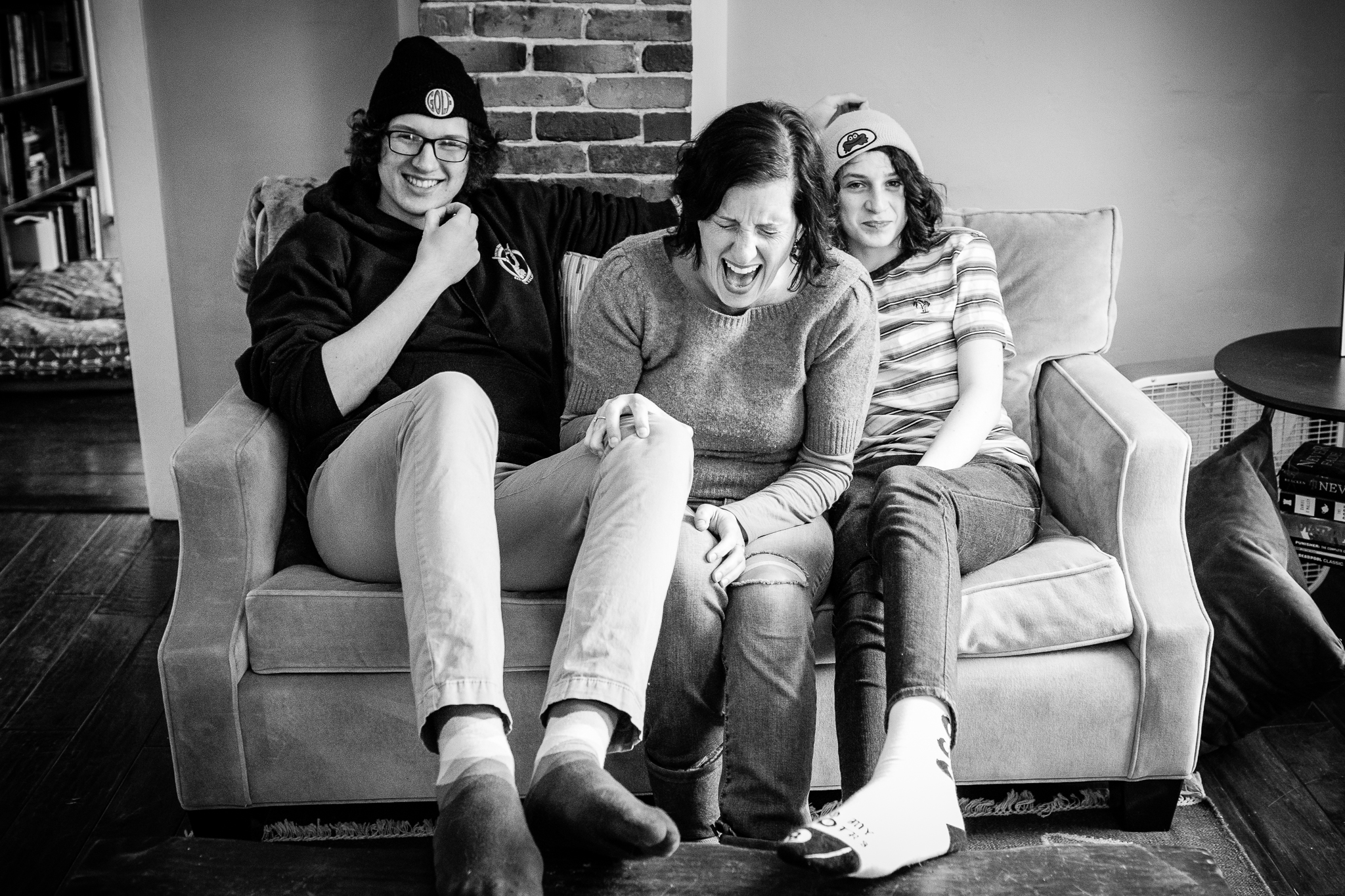 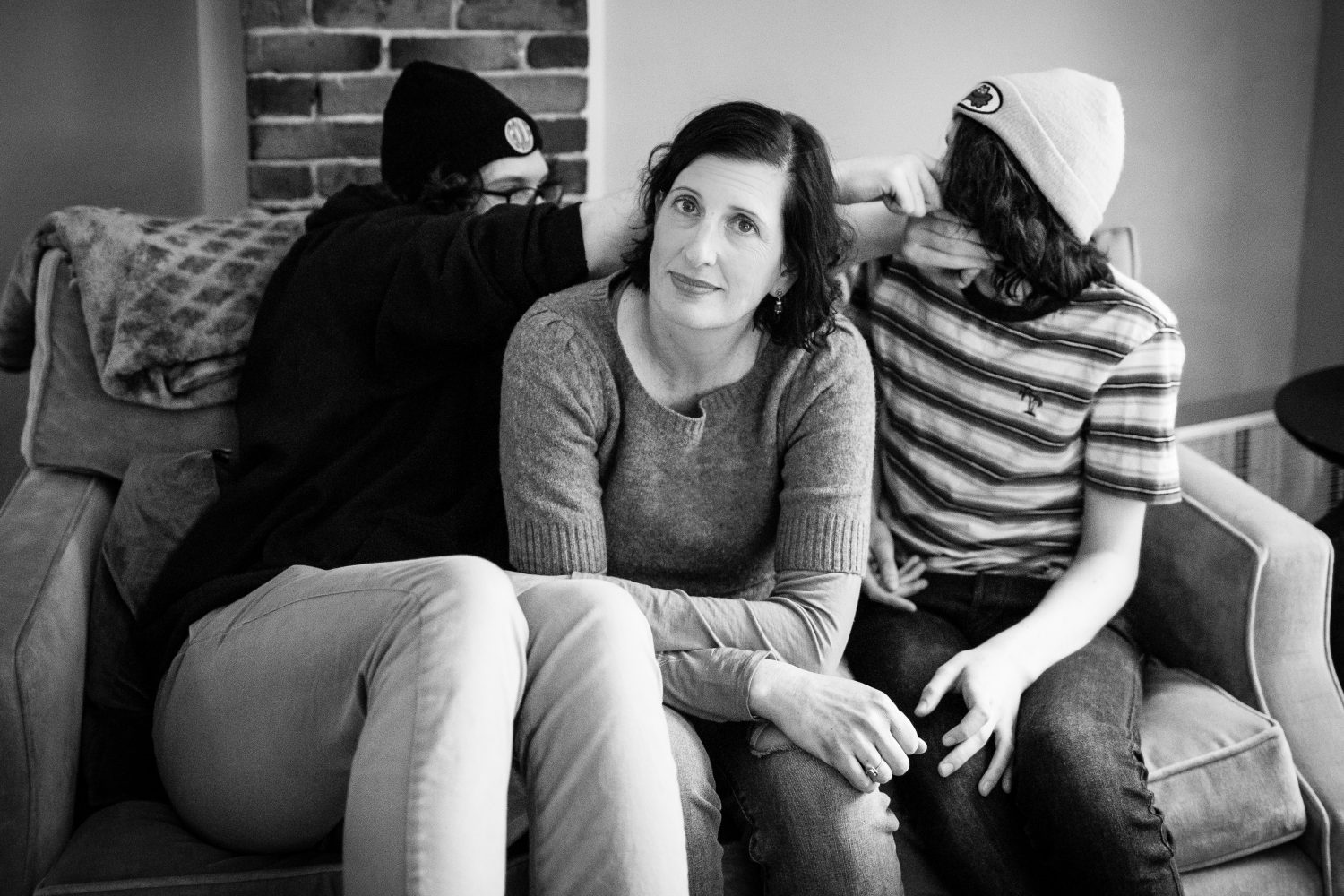 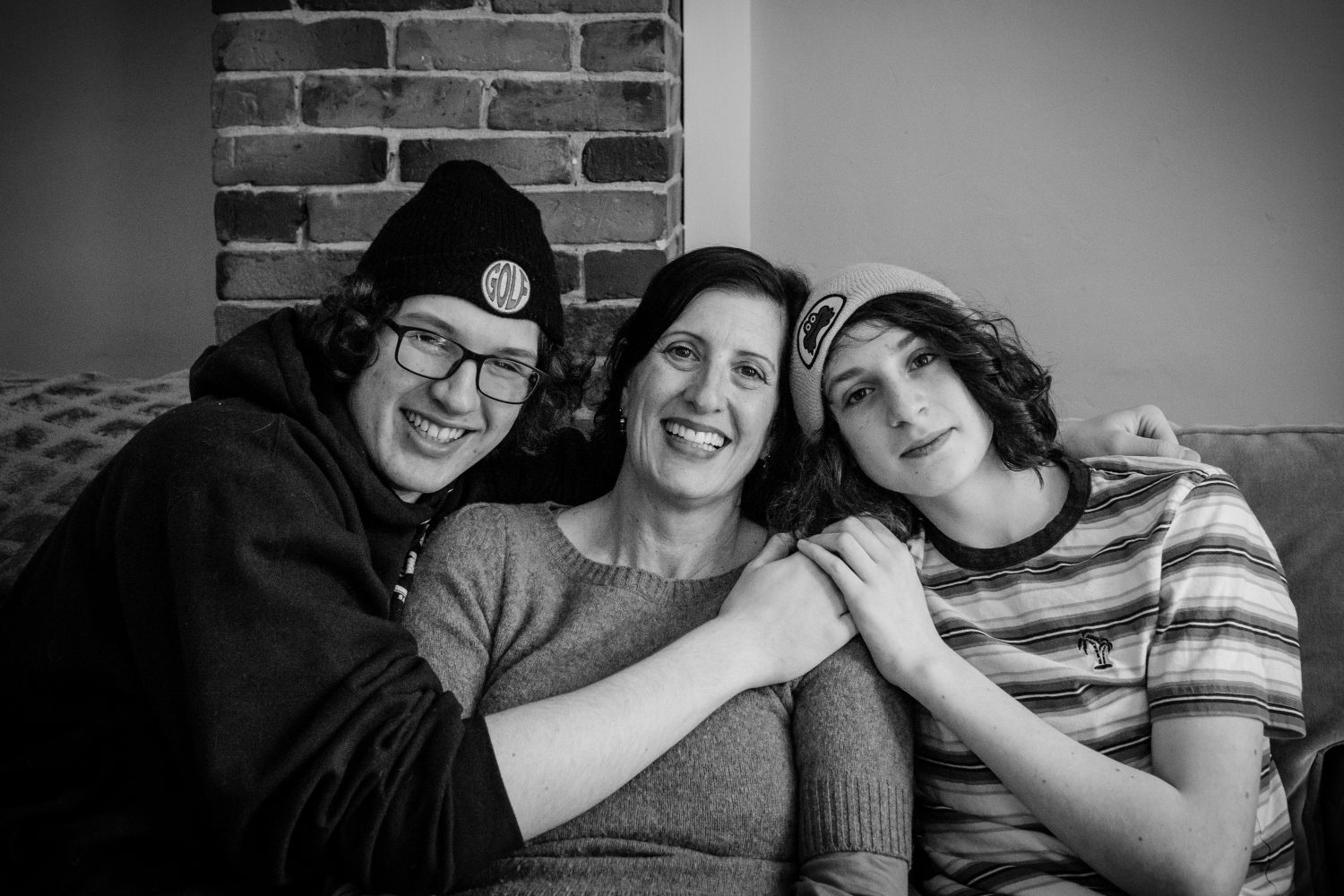 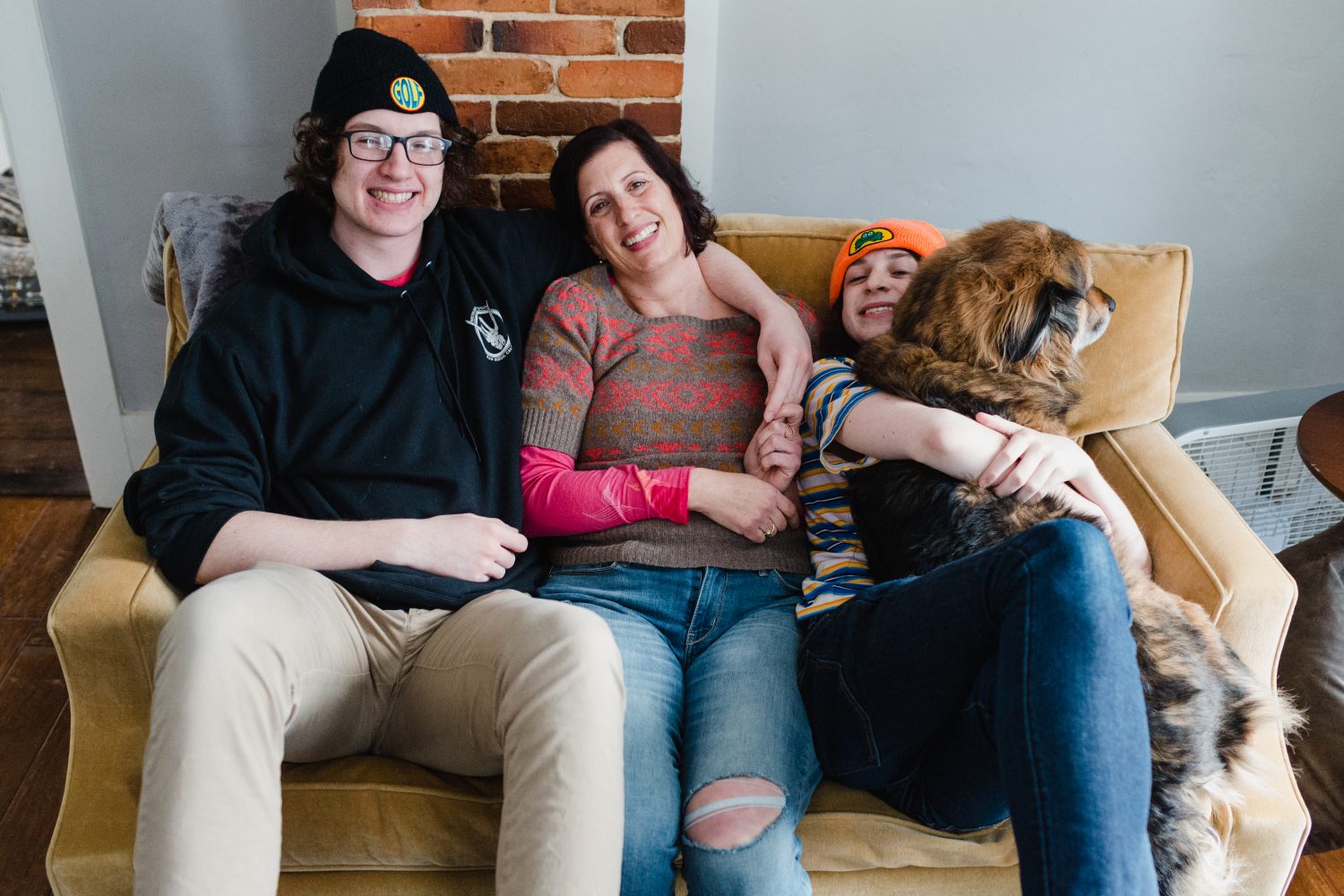 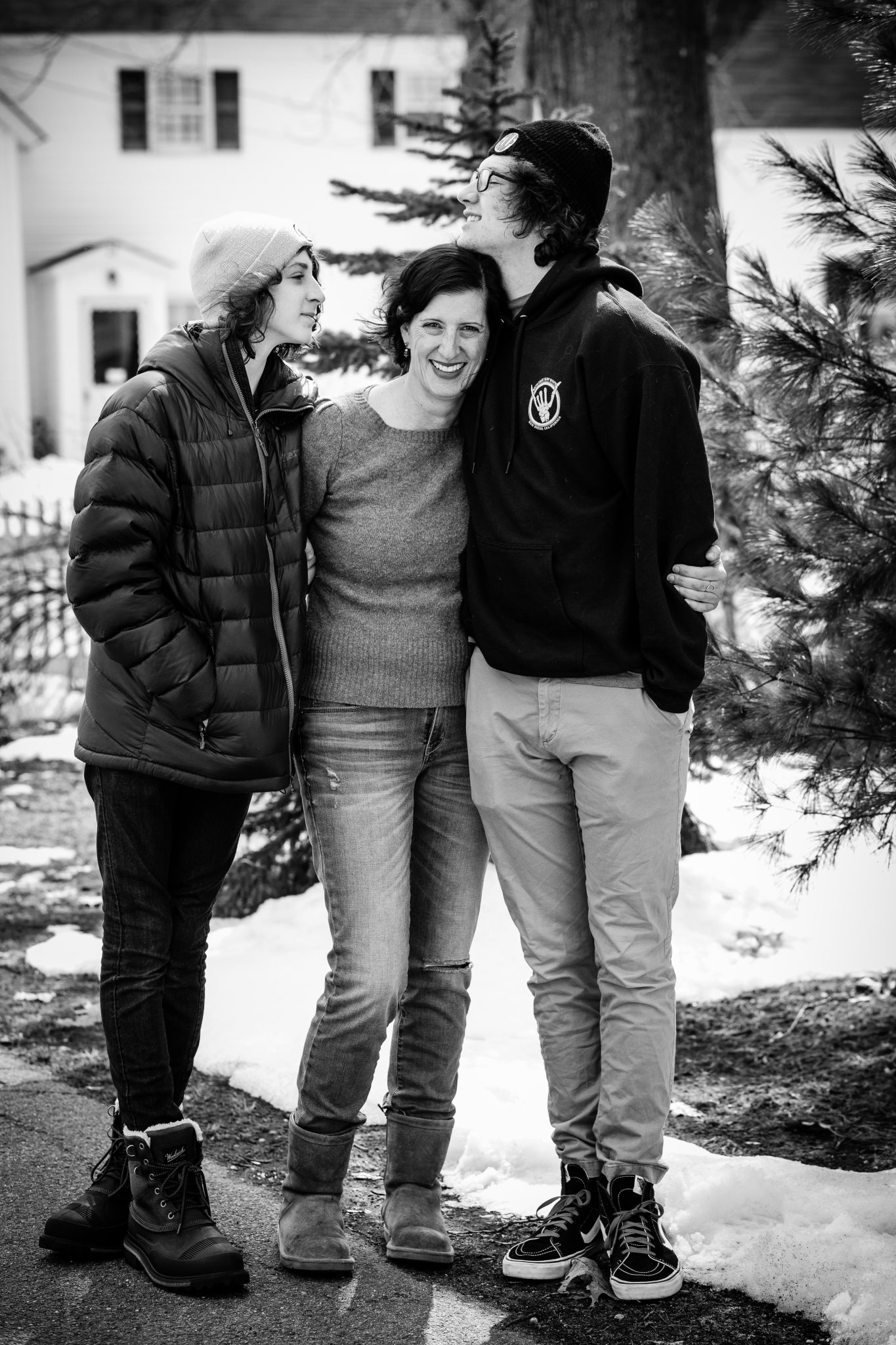 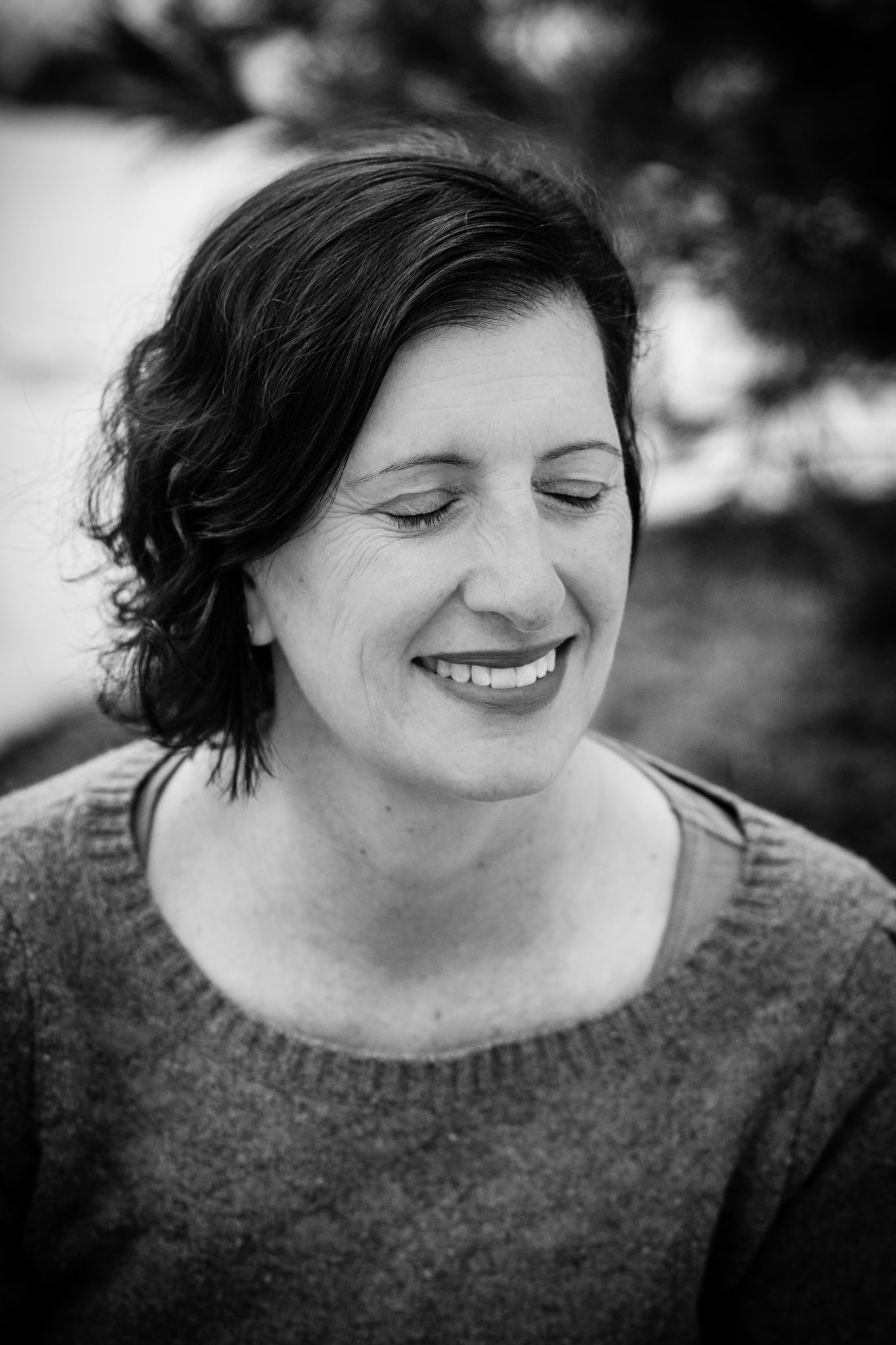 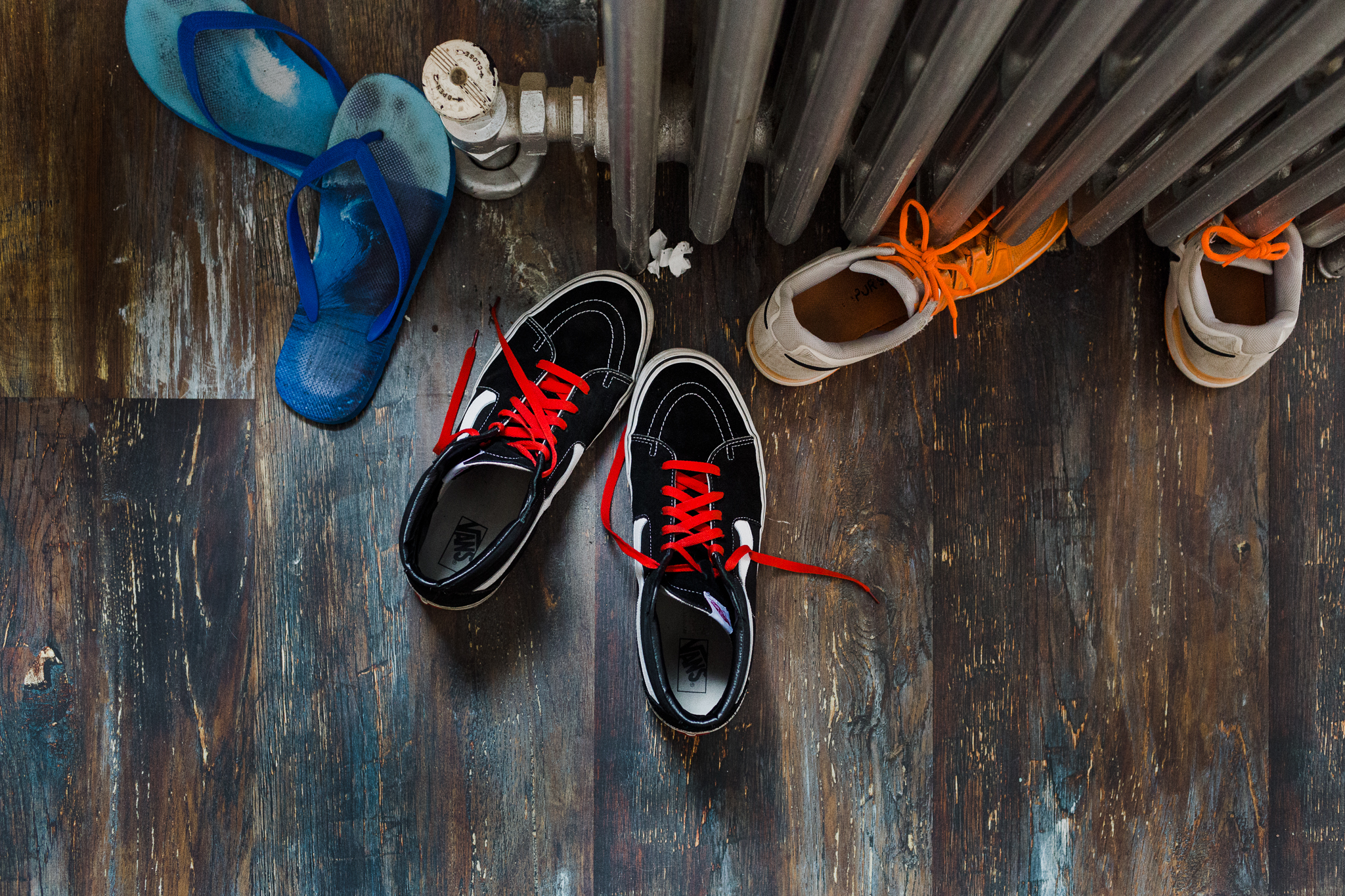 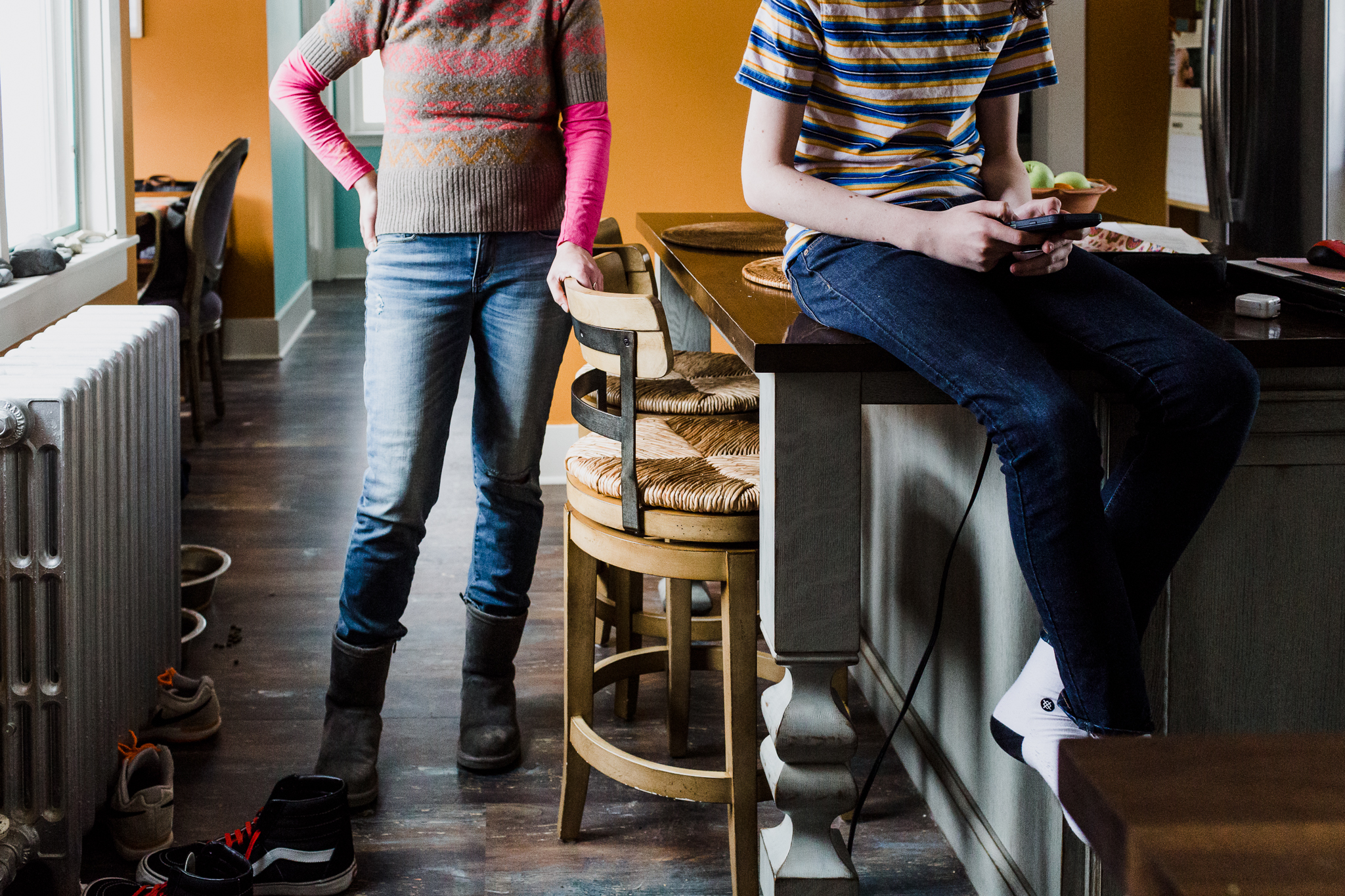 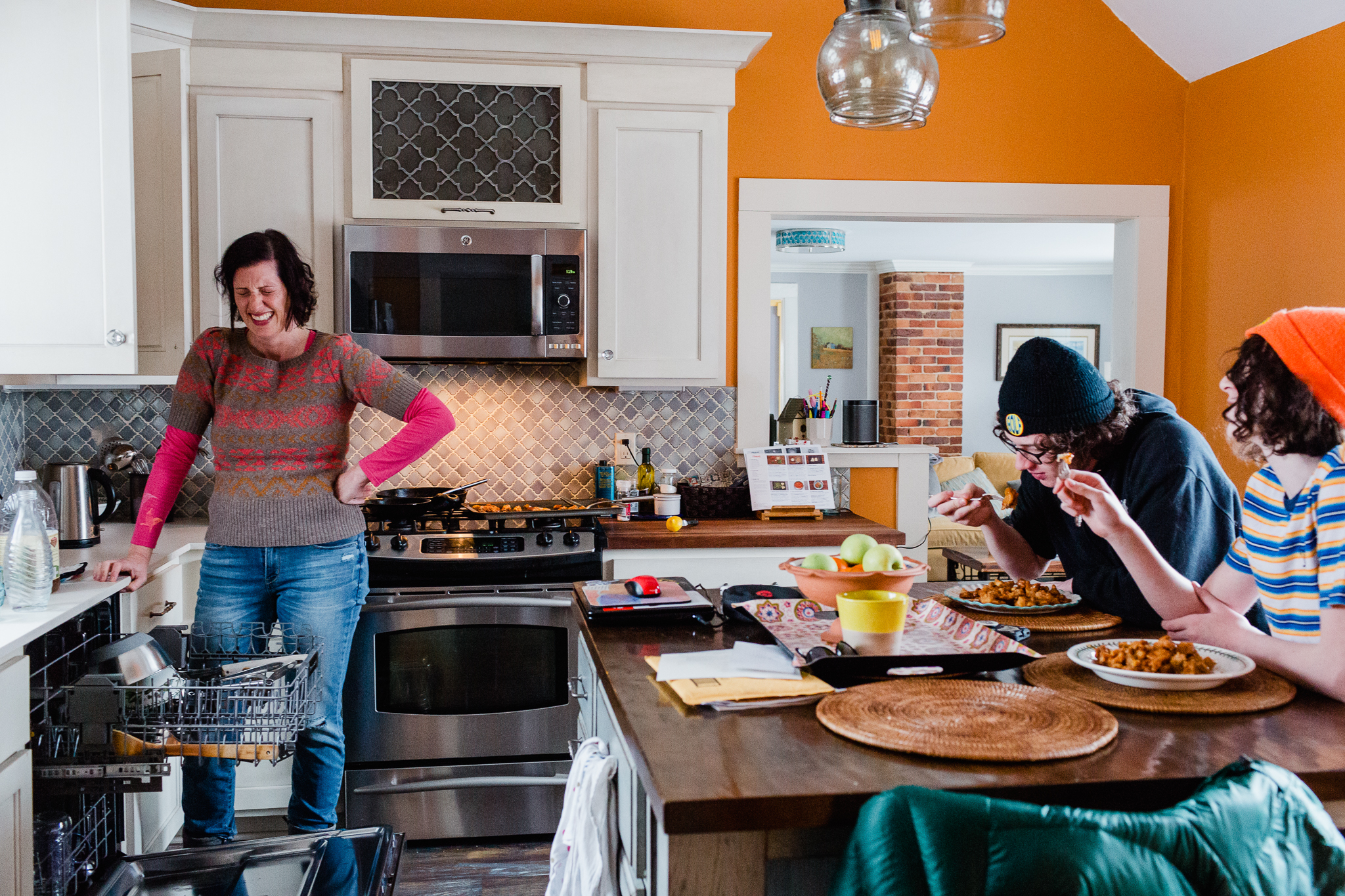 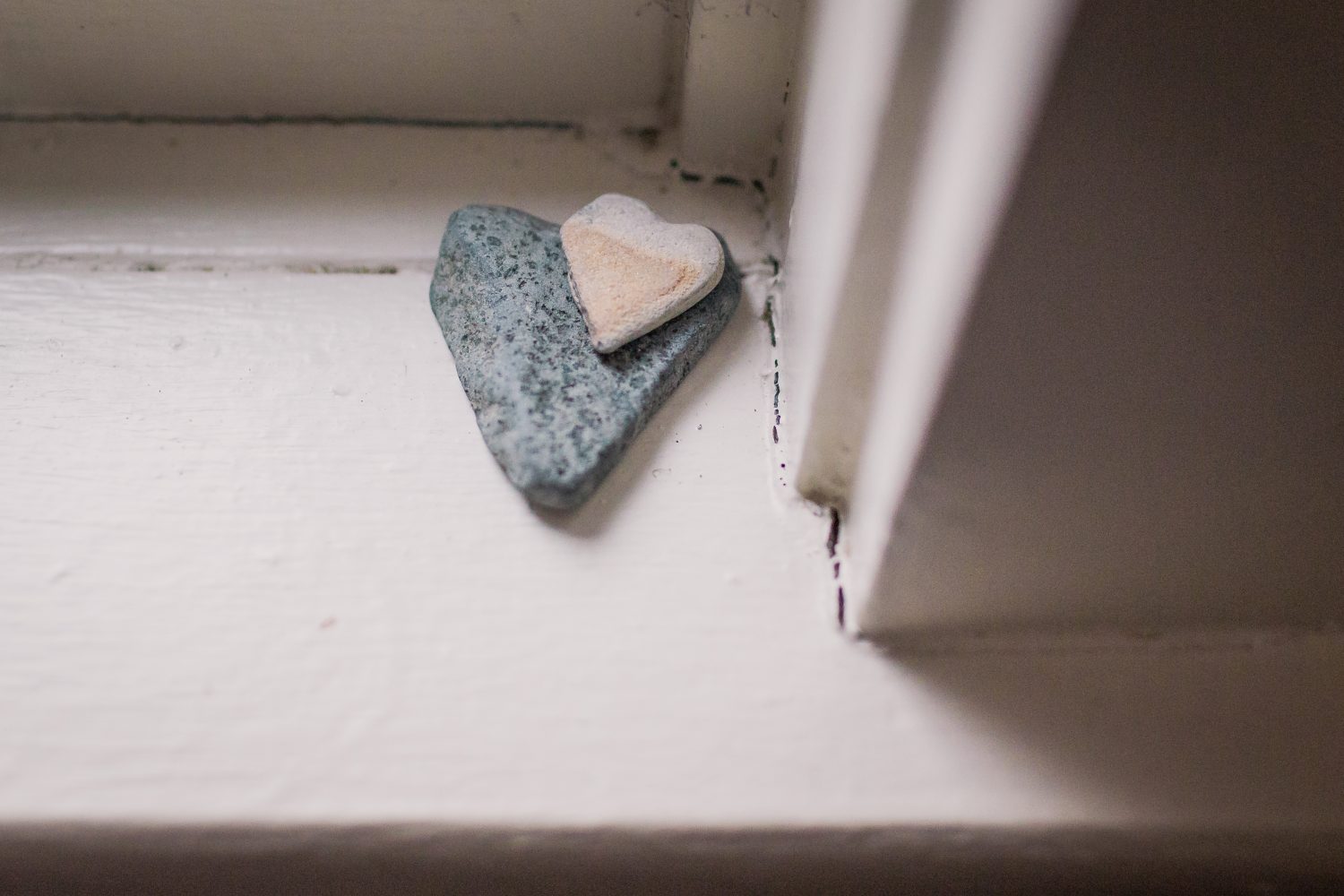 You can read more of her beautiful words right here

Leave a comment below so we know you were here!