NH Seacoast Documentary Family Photographer | The Anatomy of a Photograph

The Anatomy of a Photograph 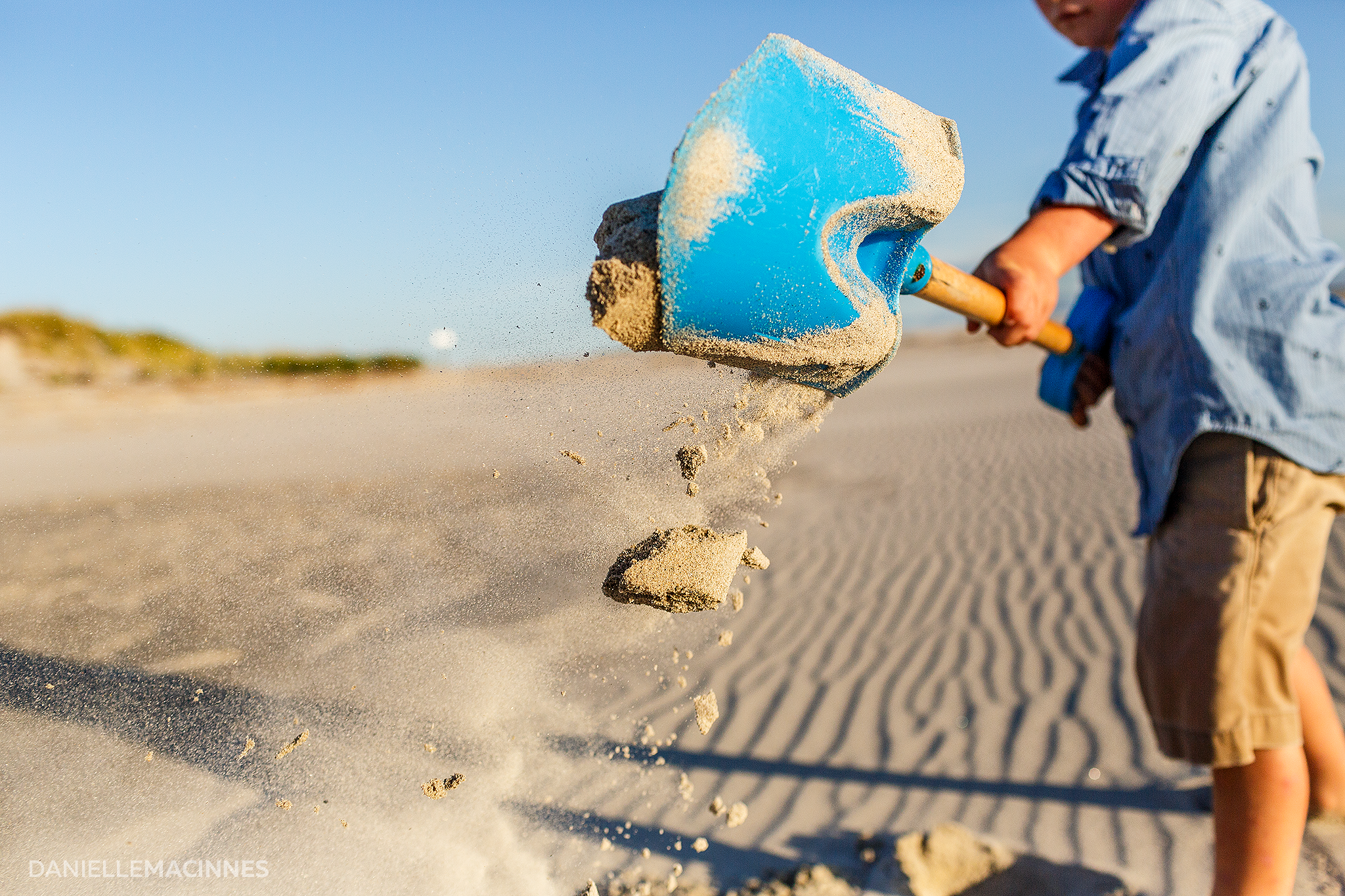 What’s So Great About This Photo of Sand?

In reality, most people will likely just scroll right past this photo without giving it a second thought.  I get it. I mean, it’s a shovel of sand being hoisted by a faceless boy- what’s so great about that? There’s nothing flashy, no statement being made, no real message being thrown into your face.  It may not be what you’re used to ‘liking’ and it’s definitely not the photo that will make people say “Woah. I should hire Danielle to make pictures of my faceless kids shoveling sand too,” Right?  But I actually made this photo with purpose and intention and I’ve been wanting to kick off this series for a while now so welcome to: The Anatomy of a Photography.

Here’s how it works- I’ll post a photo, and then I’ll explain the moment behind it and why I felt like it was important to make.  Art is personal, so you don’t have to love it or agree with me- that’s what makes us different, yeah?  I’m hoping to do this on a regular basis starting in 2018, so check back often!

His family was waiting for him (us, really) to walk to the other side of the dunes where it would be less windy. He just kept shoveling sand every few steps. After a few minutes, his family continued on to the other side. It was clear they knew he might be a while. I’ve come to learn that in every shoot a muse will emerge, and he was so very clearly mine,  so I stayed behind with him.

At first I just took some predictable wide angle shots of him digging in the sand,–patiently waiting for a real moment to present itself.   After almost 10 minutes of exhausting every angle and perspective of sand shoveling possible, I finally said: “Maybe we should go find your family now, don’t you think?” (full confession: asking him or suggestion to him that we move on from what he was doing actually goes against all the rules of documentary photography.  Insert shame face here)

He didn’t stop shoveling when he answered: “Yeah, I just have to finish digging this last part”.  But he didn’t actually move any quicker.  I asked what he was digging for.   He didn’t answer and I wondered whether or not the wind had drowned my out my words.  Then I heard his little voice: “This is hard work!  The deeper sand is heavier so you have to be strong to lift it. The sand on top just blows away. I can’t leave a trail unless I dig deep down to the good stuff.”

Shutter snapped. Life lessons, right there. Dig deep, folks. because sooner or later you figure out that the shit on the surface isn’t really doing anything for your story…… 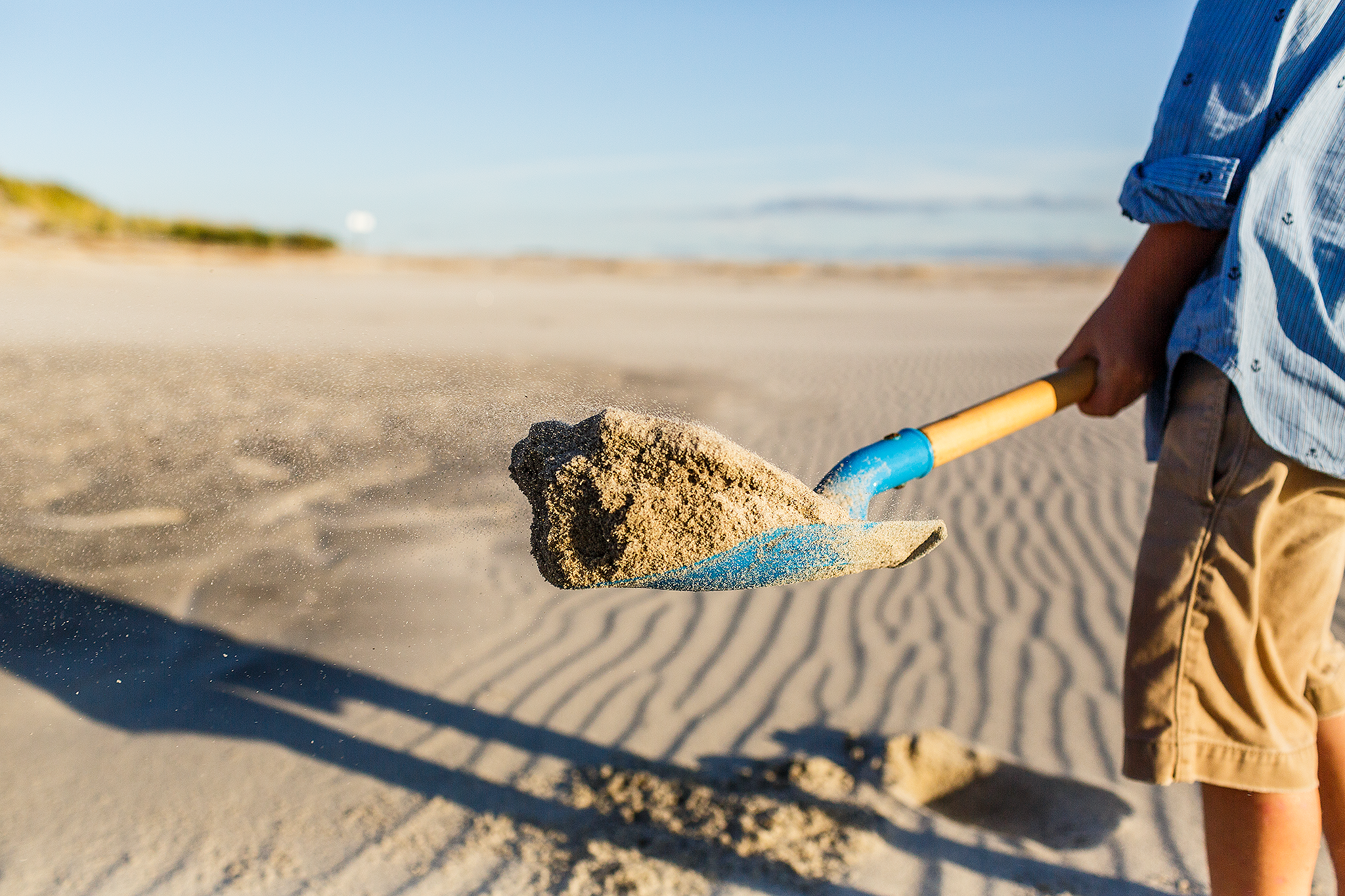 Thanks for stopping by!  Leave me a comment so I know you were here…